Our Women's Team - The Suettes

Our womens first team play in the Scottish Premier Division, finishing second in the 21/22 season.

The Suettes have started the season strongly, winning the Bill Stobie pre season tournament and victories throughout the beginning of the League and Scottish Cup competitions. Darren Martin has taken over as coach for the womens side this season and is showing his skill and knowledge from years competing at a high level in the mens game. 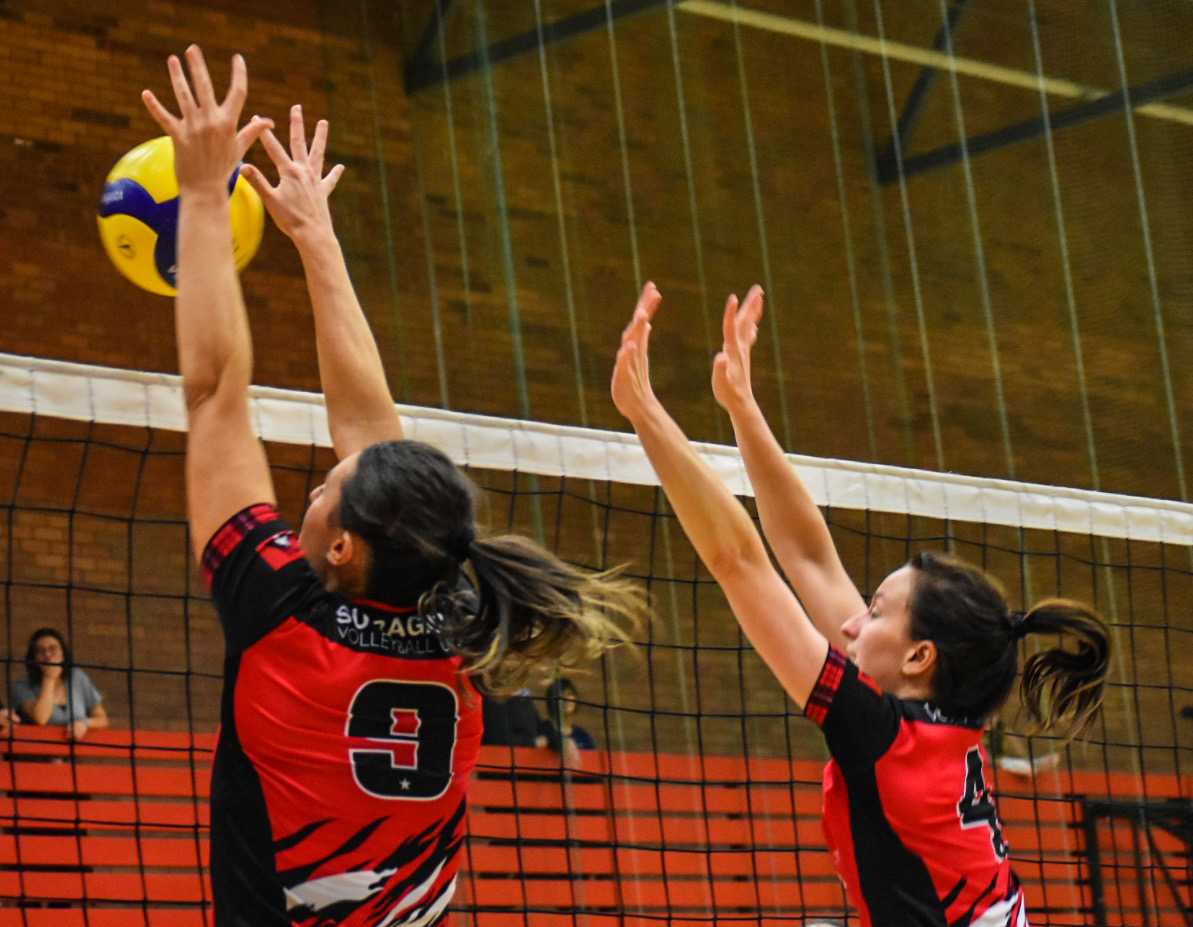 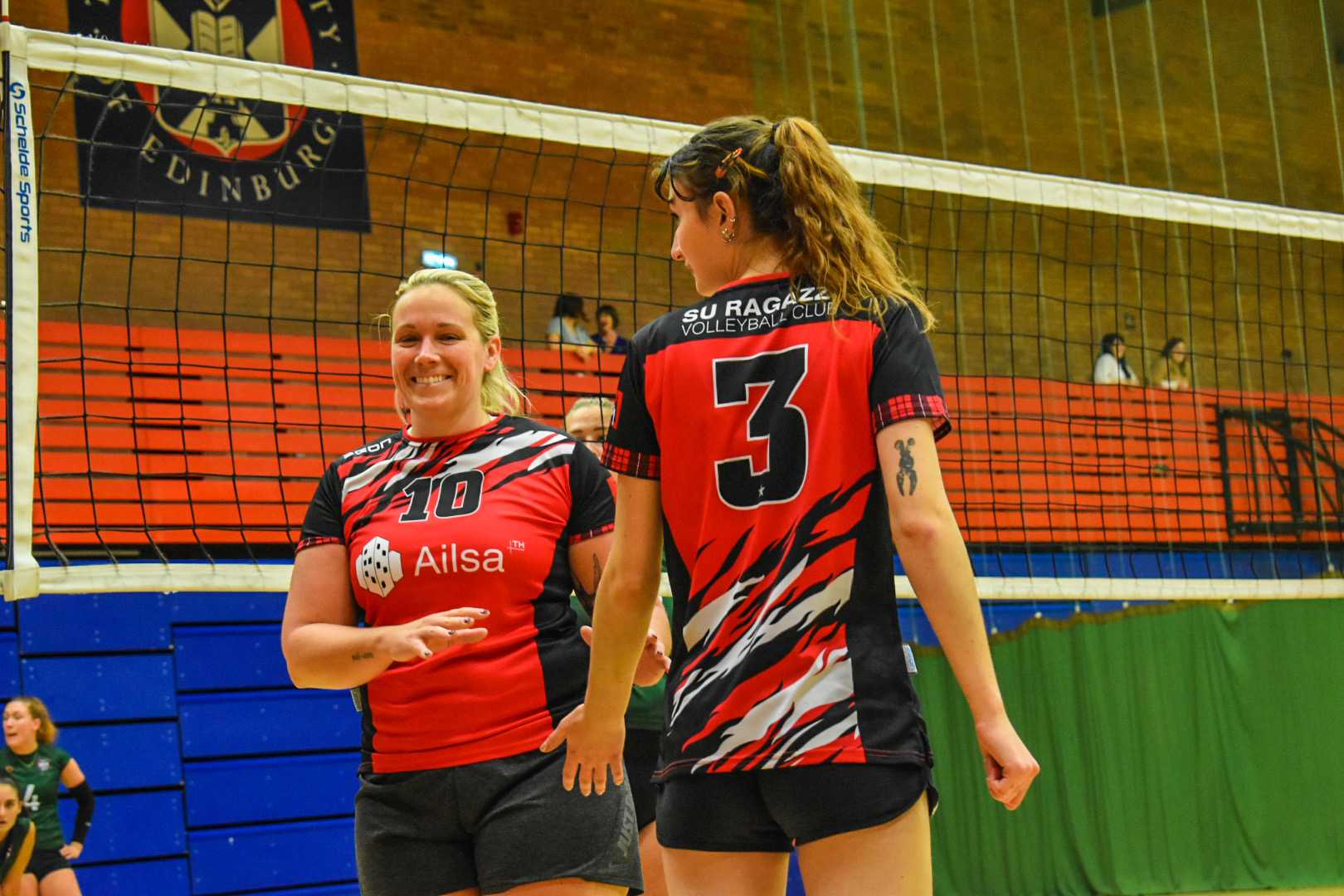 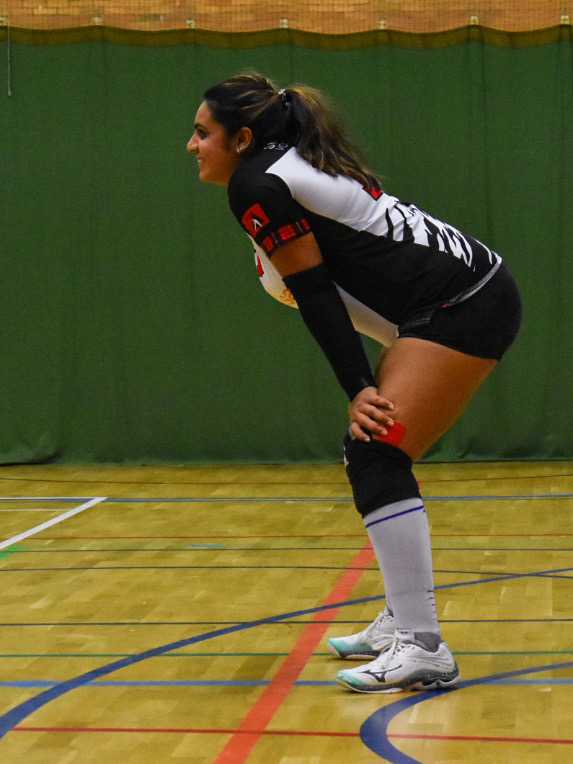 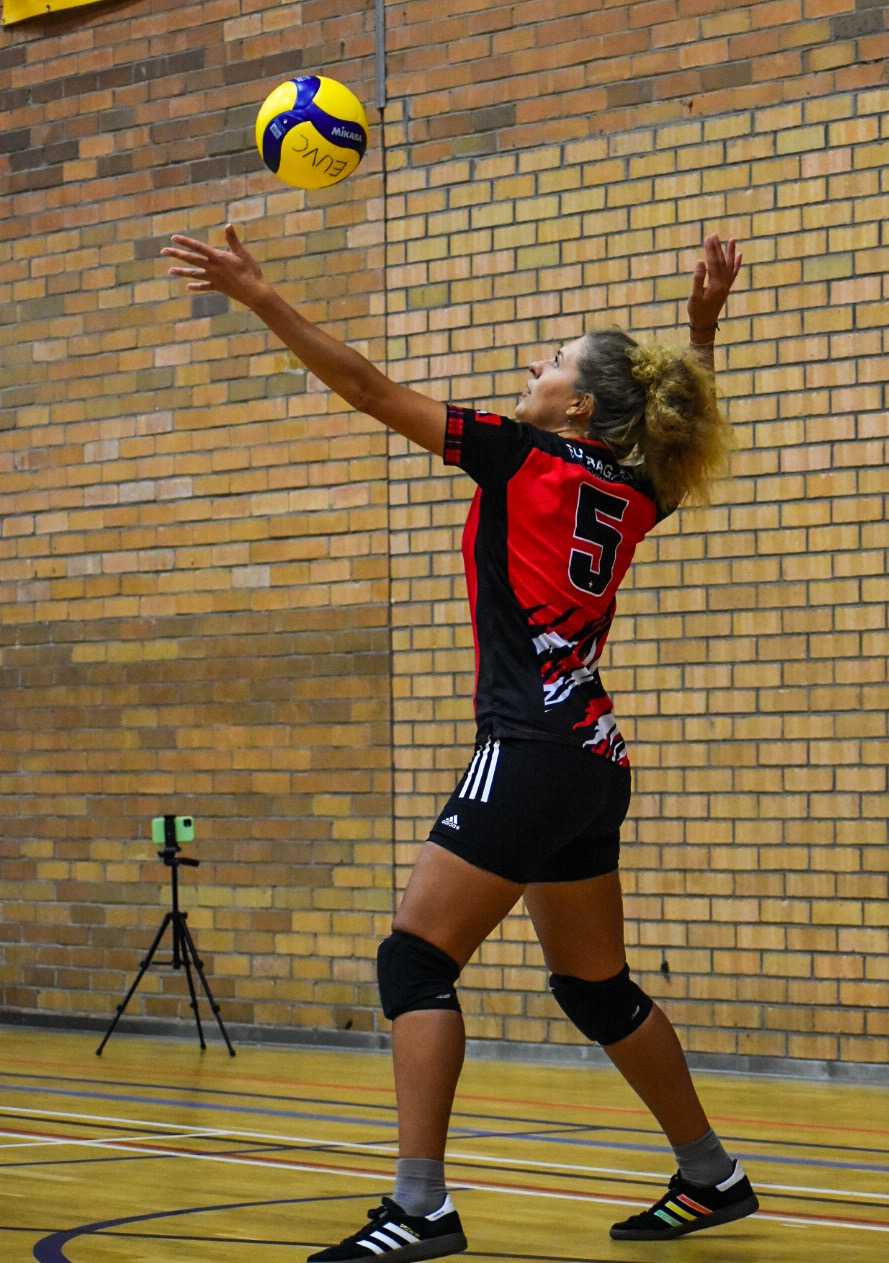